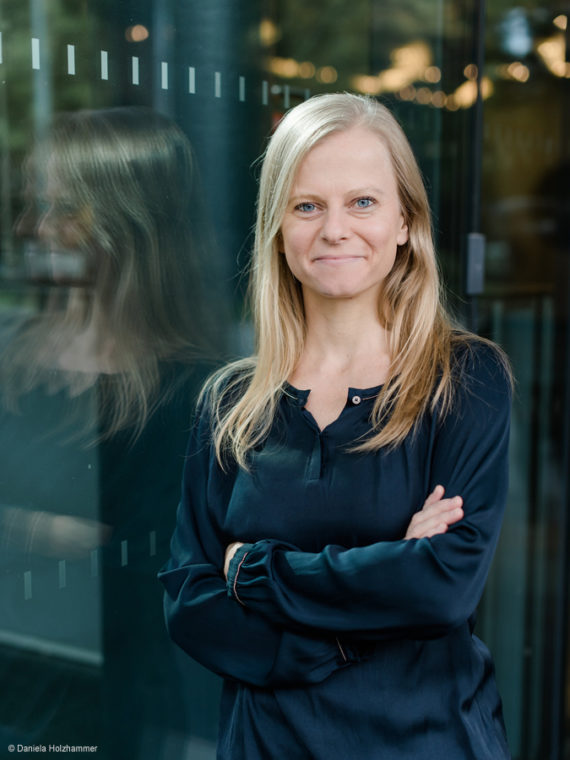 I have been working in artist management for over ten years and from the very beginning I was charged with the representation of artists and projects. Growing up in a family of singers in Dresden, I studied Theatre and Media Studies, Business and Education (Magister Artium) at the Friedrich-Alexander University of Erlangen-Nuremberg. Both during and after my studies I gained professional experience working in various departments (artistic administration, press department) at places such as the Semperoper Dresden, at the Staatstheater in Nuremberg and at the Theater Erlangen.

From 2007 until 2017 I worked at Karsten Witt Musik Management in Berlin, gradually expanding the singers’ division that I was individually responsible for. Along with promoting singers I also managed leading international conductors and was charged with acquiring orchestral concerts and stage projects. I also planned and supervised the Zermatt Festival Academy for the Scharoun Ensemble. As part of my work as Artist Manager I have built up an international network of contacts with promoters over the years.

At the beginning of 2017 I founded Doreen Lutz Artists, based in Innsbruck.