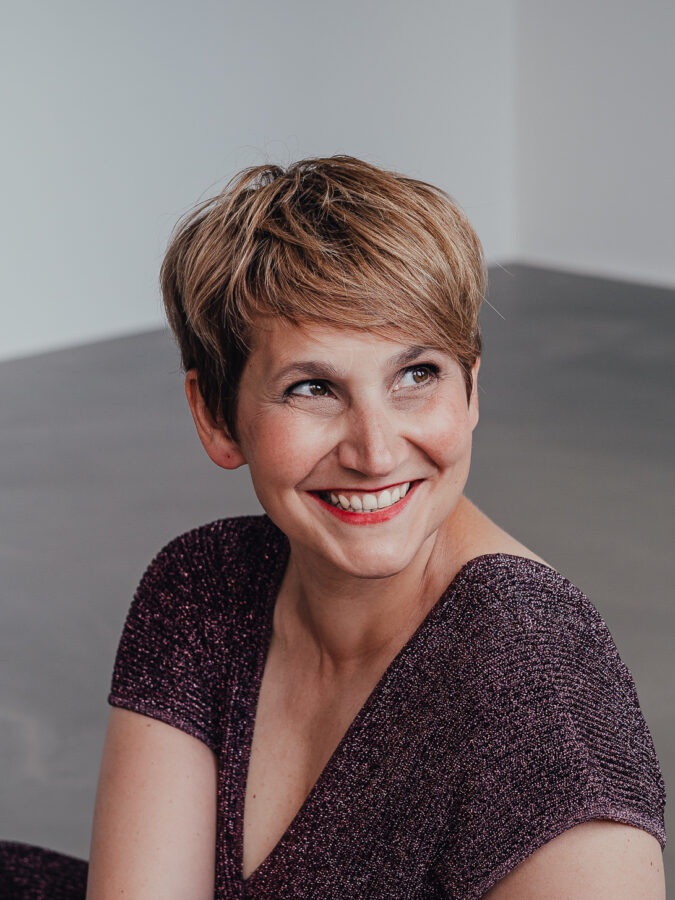 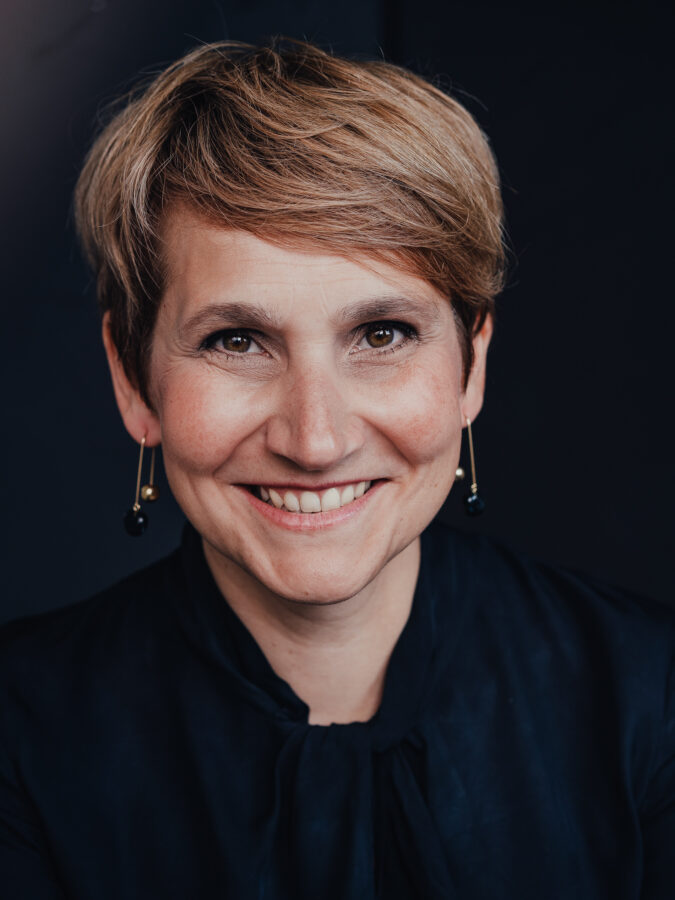 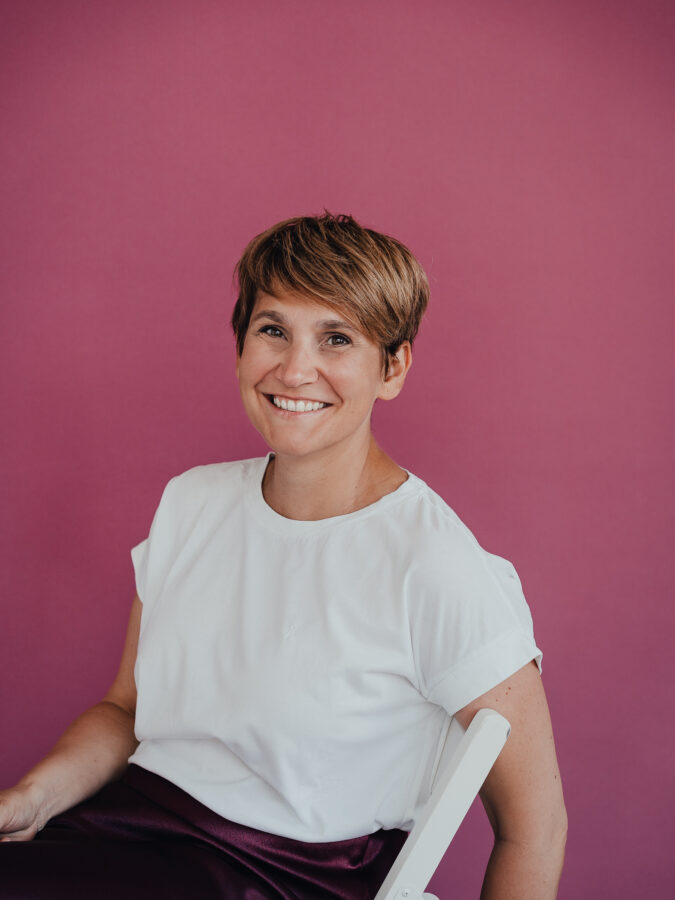 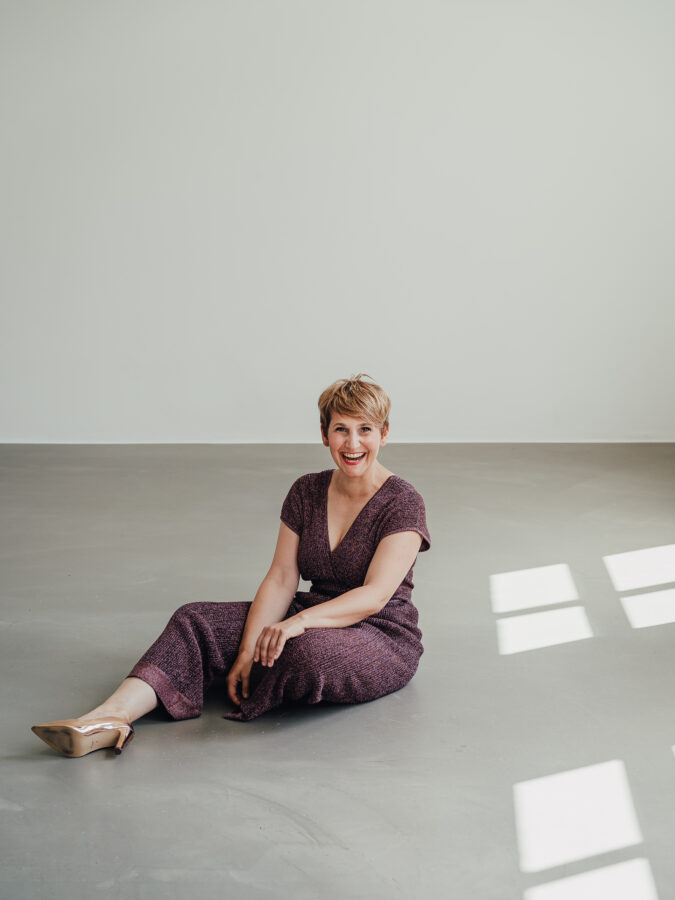 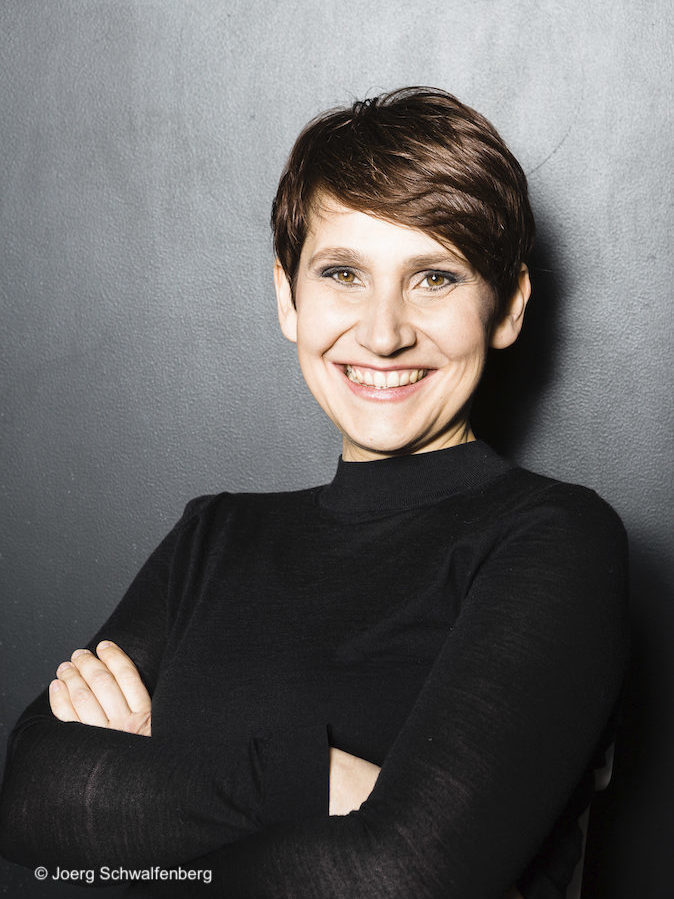 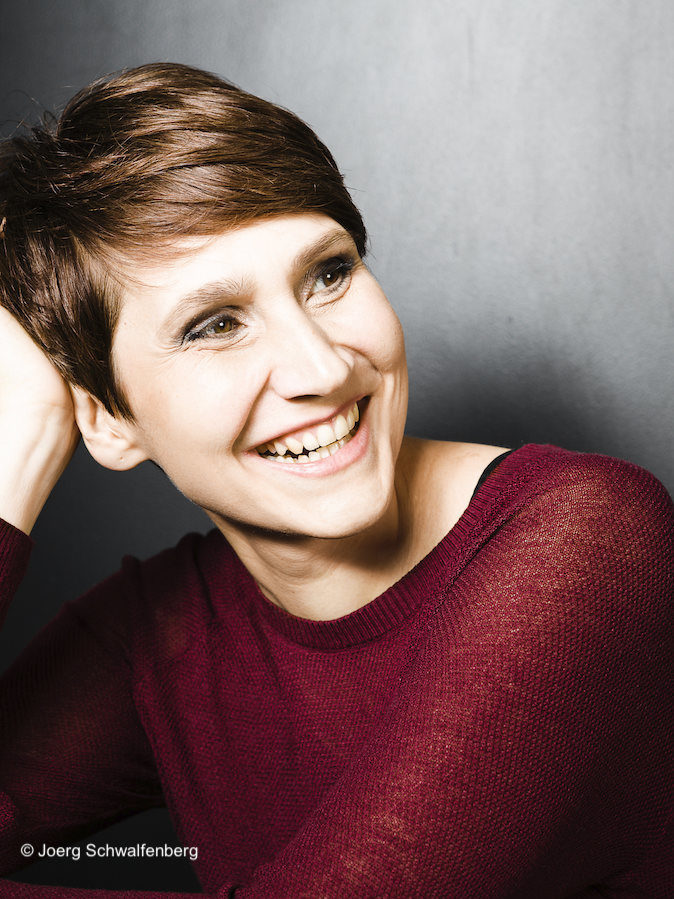 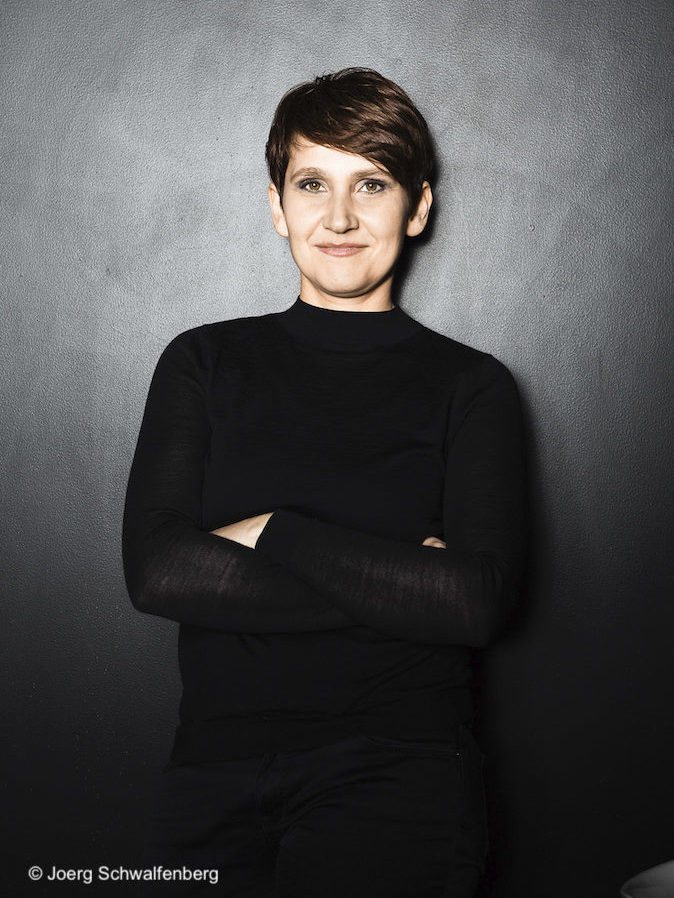 With her flexible and expressive high soprano Eva Resch is one of the most exciting singers of the younger generation. A savvy interpreter of contemporary music, she was invited to the Teatro de Bellas Artes and the Cervantino Festival in Guanajuato, Mexico, as well as to the Villa Massimo in Rome. She guested among others at the national theaters in Warsaw and Weimar, at the Bonn Opera, the Malmö Opera, as well as at the Munich Biennale, the Wiener Festwochen and the Berliner Festspiele. In 2022, she premiered the new opera The Damned and the Saved by Malin Bång at the Biennale Munich and Nationaltheater Mannheim.

Eva also devotes herself with great enthusiasm to chamber music projects: she regularly interprets the Chaplin Operas by Benedict Mason with the Ensemble Modern, most recently at the Tchaikovsky Theater in Perm (Russia), at the Philharmonie in Essen, the Cité de la Musique/Festival d’Automne Paris and together with the Collegium Novum at the Tonhalle Maag Zurich.

Her debut CD recording Being Beauteous (Genuin) with songs by Debussy and Britten was nominated for the German Record Critics’ Award (“Preis der deutschen Schallplattenkritik”). Her CD Insights (Genuin) with the complete collection of all string quartets by Arnold Schönberg recorded in collaboration with the Asasello Quartet has won several awards. Her latest CD recording Eden (Genuin) of The Book of Hanging Gardens by Arnold Schönberg and other songs by Viktor Ullmann, Anton Webern and Franz Schreker was released in May 2019.  She presented it in a recital together with the pianist Eric Schneider at the Arnold Schönberg Center in Vienna. The recording has already been nominated for the German Record Critics’ Award and has resulted in the nomination as Singer of the Yearfor the Opus Klassik Award 2020.

The season 2022/23 will include her debut at Wiener Konzerthaus with Bernhard Lang’s Cold Trip part I + II in the series Nouvelles Aventures. She will also sing concerts of Schönberg’s String Quartett 2 with the Asasello Quartett in Cologne and at the Festival de Laon (FR).

In the biblical sense, “Eden” refers to a paradise, a garden of bliss. But it is a lost paradise, a place of longing, sometimes also a pleasure garden full of forbidden fruits, as Stefan Georg presented it in his cycle of poems Das Buch der hängenden Gärten (The Book of the Hanging Gardens). Here he described it as “reflections of a soul that has temporarily fled to other times and places and cradled itself there.” Viktor Ullmann, Arnold Schönberg, Anton Webern and Franz Schreker each gave these “soul reflections” their own individual character. What emerged were four song cycles full of deep devotion, intense passion, love and desire, passing away and renewal.

Her colourful soprano, which differentiates significantly between the voices, has a raw timbre, which – based on excellent interpretation of the text – combines tenderness with avant-garde nonchalance, credibly conveying both the light moods (…) and the exalted and ecstatic nature of a piece (…).
Opernwelt, Jürgen Otten, August 2019 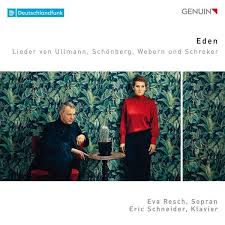 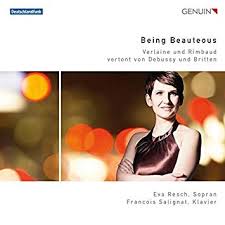 Being Beauteous – with works by Debussy and Britten 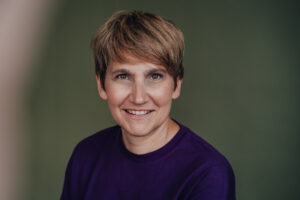 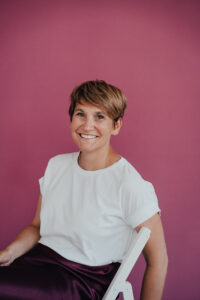 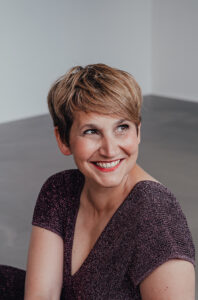 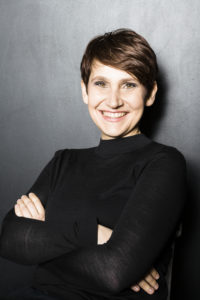 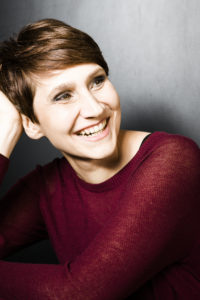 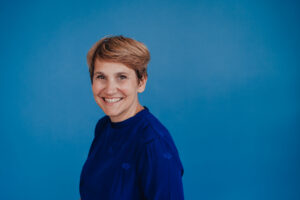 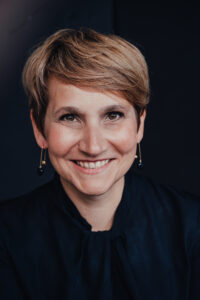 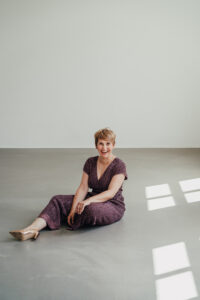 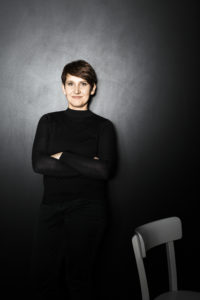