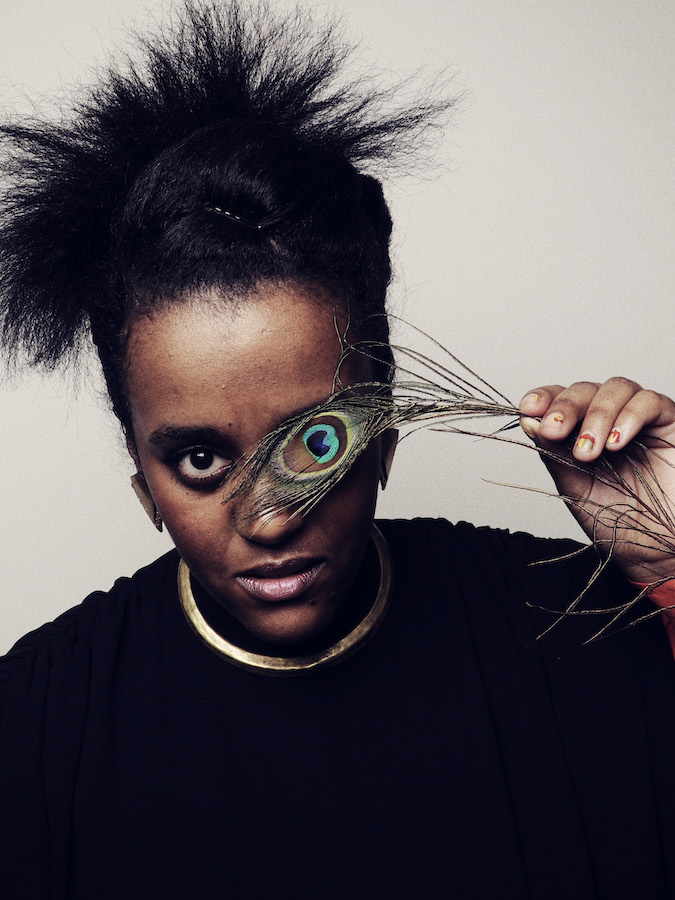 Sofia Jernberg, born in Ethiopia and raised in Vietnam and Sweden, is an exceptional singer/voice artist and composer. She studied jazz and composition in Sweden and lives and works in Stockholm. Her work focuses on unconventional techniques and sounds such as non-verbal vocalisation, split tones, toneless singing and distortion.

Music theatre and contemporary opera play an important role in Jernberg’s artistic work. She participated in performances of Arnold Schönberg’s Pierrot lunaire in 2010 and Salvatore Sciarrino’s Lohengrin in 2014 by the Swedish ensemble Norrbotten NEO and embodied roles specifically written for her in new works such as Folie à Deux by Emily Hall and UR_ by Anna Thorvaldsdottir.

Another running theme in her work is the collaboration with visual artists such as Camille Norment in her pieces Rapture and Lull. Sofia Jernberg can be seen as a singer in the film Union of the North with Matthew Barney, Erna Ómarsdóttir and Valdimar Jóhannsson. She has received several commissions for compositions and is currently working on a composition for children’s choir, soprano, voice and chamber ensemble for the Ultima Contemporary Music Festival, which will première in 2022.

In 2021/22, she will give the world première of Chaya Czernowin’s Atara with the ORF Vienna at Wien Modern and will be a guest at MaerzMusik Berlin with a solo recital. PIERROT LUNAIRE’S production, directed by Marlene Monteiro Freitas and conducted by Ingo Metzmacher, featured her as soloist together with Klangforum Wien at the Wiener Festwochen 2021. In 2022, she will make her début at the KunstFestSpiele Herrenhausen presenting PIERROT LUNAIRE, where she will also perform a solo recital.

Programme: Hymns and Laments One (UA)

It sounds so delicate when the two singers (…) start out: Soprano Sofia Jernberg whines and whispers into the microphone over a breathy tapestry of aspirating instruments. A break into tenderness, the piece ebbs and flows in harmony, ending in a spherical duet.
Wiener Zeitung, Marie-Therese Rudolph, 11 November 2021

Over the course of the 75-minute performance, Sofia Jernberg develops a broad repertoire of vocal sound, ranging from overtone singing to guttural lutes, including childlike wailing and soft, intimately-interpreted melodies. Their impressive facial expressions accompany the minimalist actions, which are lent enormous impact due to the acoustic amplification: She excessively brushes her teeth until the foam drips downwards, slowly pulls a fishing line out of her mouth, accompanied by stricken piano strings – creating a connection between action and potential meaning.
Wiener Zeitung, Marie-Therese Rudolph, 17 June 2021 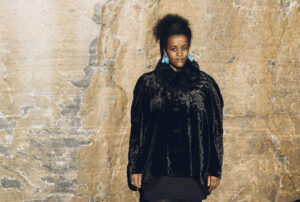