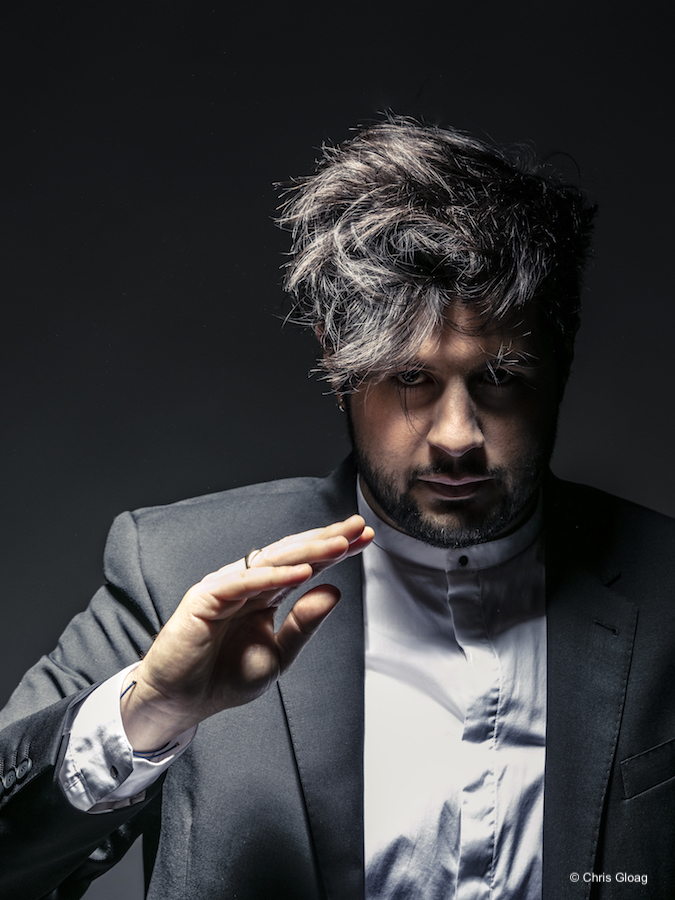 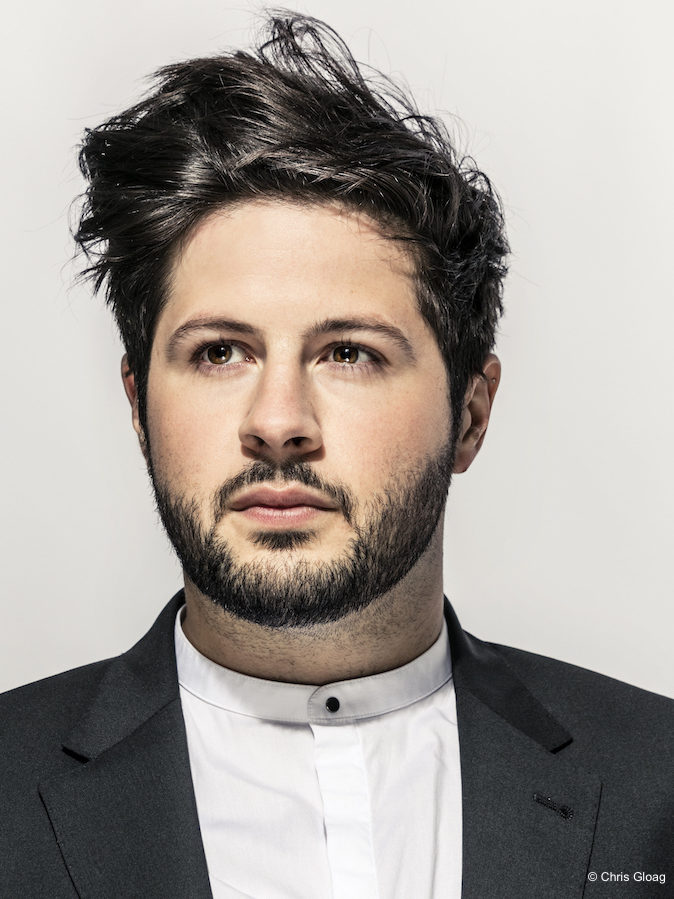 Rupert Enticknap is one of Britain’s leading young countertenors. He has performed with renown Early Music ensembles and conductors and also brings along a great passion for modern and contemporary music repertoire.

In 2017, he made his debut at the Glyndebourne Opera Festival in the role of Rosencrantz in Brett Dean’s celebrated Hamlet-premiere alongside Barbara Hannigan which has been chosen as best world premiere by the International Opera Awards 2018. The DVD-production received the Gramophone Classical Music Award 2019. He also sang the title role of Philip Glass’s Akhnaten at the MITO Settembre Musica Festival 2015, the European in Maurizio Kagel’s Mare Nostrum at the Wiener Kammeroper in 2014, the world premiere of Max Richter’s Sum for The Royal Opera House, Covent Garden and the Mystery Man in Olga Neuwirth’s The Lost Highwayat the Oper Frankfurt.

Enticknap’s oratorio and concert performances have included Bach’s Christmas Oratorio and Mass in B Minor with Ensemble Prisma Wien, Bach’s St Matthew Passion, Mozart’s Requiem, Handel’s Ode for the Birthday of Queen Anne, Theodora and Israel in Egypt in the UK, Orff’s Carmina Burana in Prague, Handel’s Solomon at Linz’s Brucknerhaus, Purcell’s Come Ye Sons of Art and Vivaldi’s Stabat Mater with The Ten Tors Orchestra, and Dido and Aeneas at the Concertgebouw Amsterdam with Collegium Vocale Gent. In 2022, he sang Scarlatti’s PASSIO with the B’Rock Orchestra & Vocal Consort at the Muziekgebouw Amsterdam and in Den Haag. In recital, he has performed at the Resonanzen Festival at the Wiener Konzerthaus, Wiener Kammeroper and Innsbruck Festival of Early Music.

In the season 2022/23, Rupert Enticknap will be singing the role of Michael in the new production of Georg Friedrich Haas’s opera Thomas at the Staatsoper Unter den Linden Berlin.

As Oronte, Rupert Enticknap, with his pleasantly-timbred countertenor, brought out the alternating cycles of emotions with the implied expression of anger and melancholy.
Das Opernglas, W. Kutzschbach, October 2019

Countertenor Rupert Enticknap has a monochromatic singing voice, but one with an enjoyable timbre. He played Oronte as a highly emotional being, who appeared at times to be on the point of a nervous breakdown, (…). It was an expressive reading, to which he brought an impressive melancholic lilt. He displayed agility and delicacy in bringing his character alive.
OperaWire, Alan Neilson, 1 September 2019

The cast has unusual strength in depth: countertenors Rupert Enticknap and Christopher Lowrey relish the Tweedledum-and-Tweedledee pairing of Rosencrantz and Guildenstern (…) this is the true essence of Shakespeare’s play, superbly sung and acted – a riveting evening.
Bachtrack, June 2017

This is an impressive labour of love from all concerned at a level which only Glyndebourne at its best can manage… Rosencrantz and Guildenstern – countertenors Rupert Enticknap and Christopher Lowrey [are] brilliant (…) the total work of art cries out to be seen and heard.
Arts Desk, June 2017

(…) outstanding performances (…) Rupert Enticknap and Christopher Lowrey as Rosencrantz and Guildenstern, here a Tweedledum and Tweedledee pair of countertenors, inherit most of the comedy.
Financial Times, June 2017

(…) countertenors Christopher Lowery and Rupert Enticknap introduced an element of fun in their Tweedledum and Tweedledee double act as Rosencrantz and Guildenstern. (… ) Such an all-star cast of opera singers has no right to act so brilliantly.
Express, June 2017

The role of the emperor seemed both vocally and dramatically tailored to fit Rupert Enticknap.
Frankfurter Neue Presse, December 2016

Rupert Enticknap takes some risks to draw his murderous henchman Anassandro, but is repaid with excellent characterisation.
Bachtrack, February 2015

Rupert Enticknap carries on the transformation of the peoples, becomes a Frenchman from the Spaniard to the Greek, and sings with his sensual countertenor through the cultures.
Der Standard, February 2014

William Byrd If Women could be fair 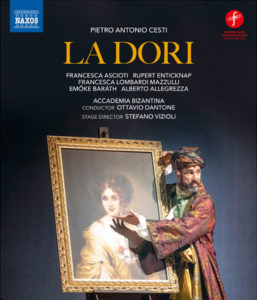