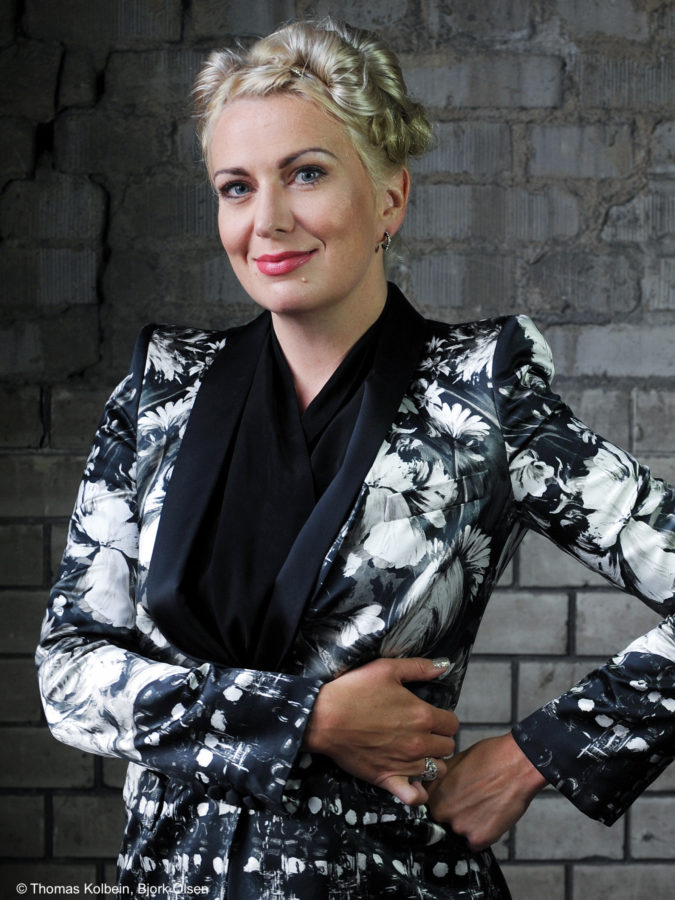 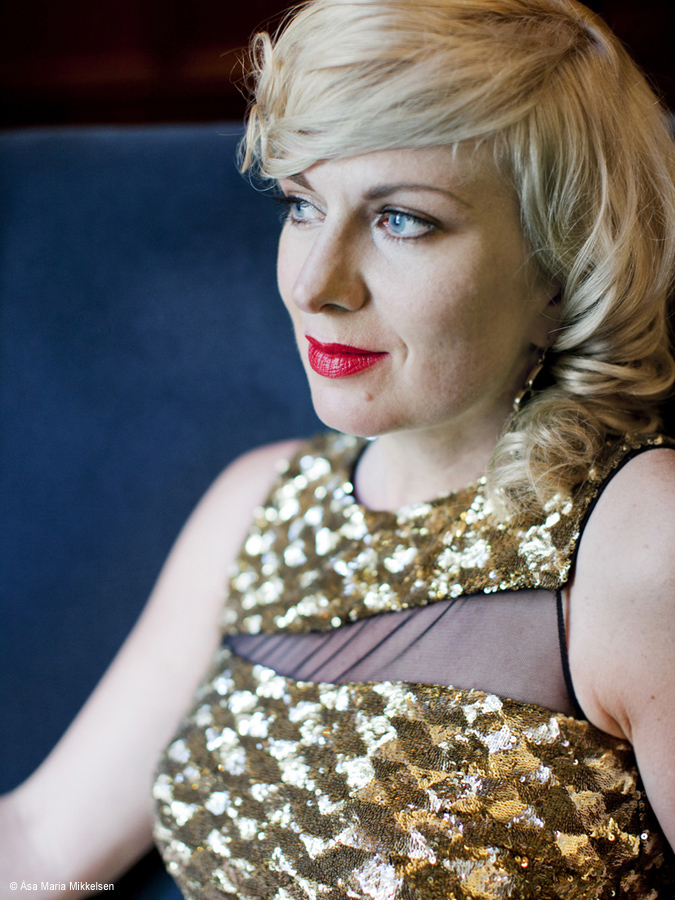 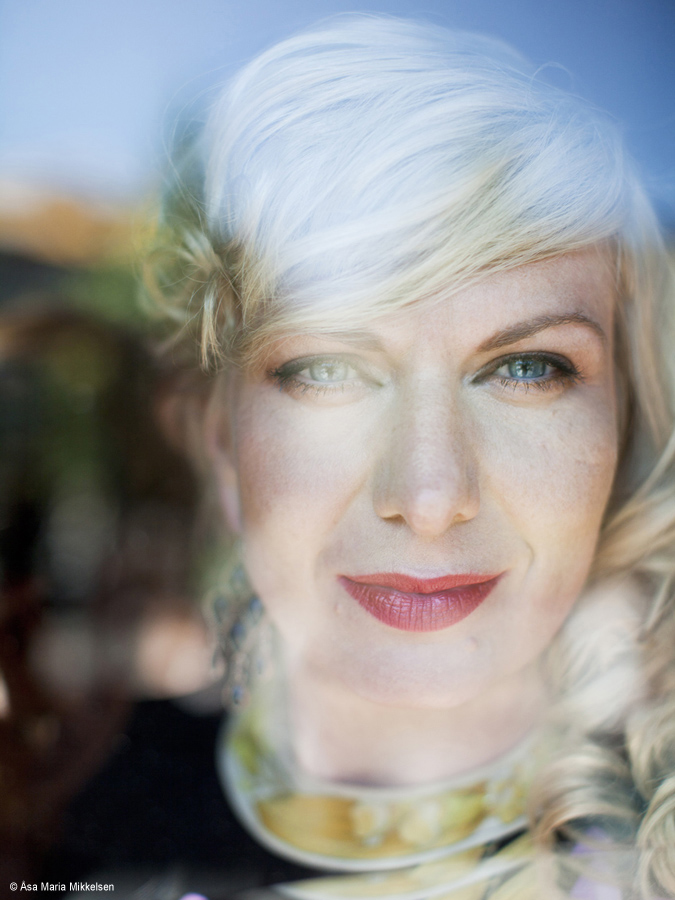 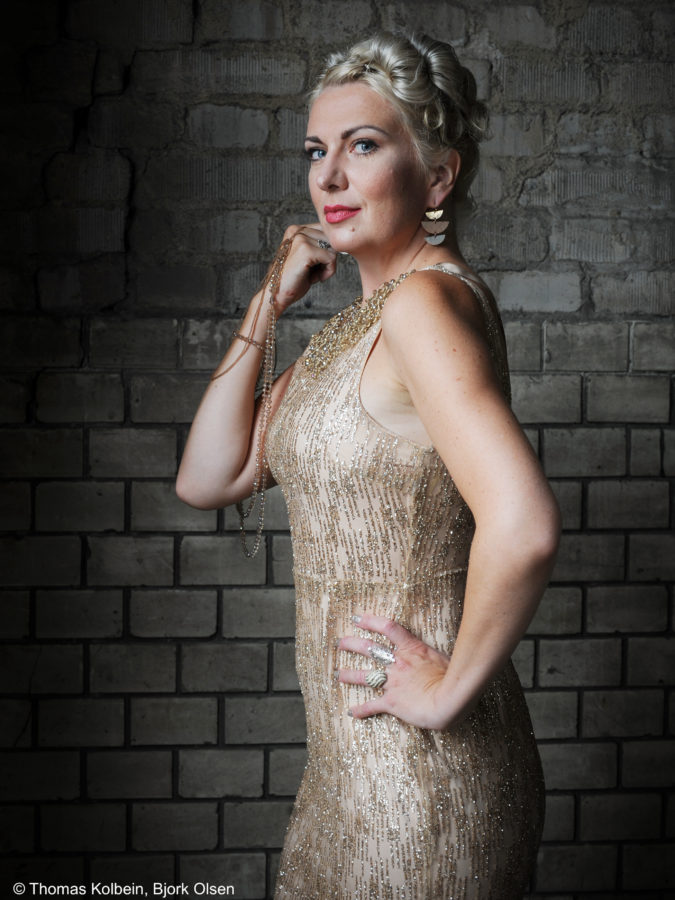 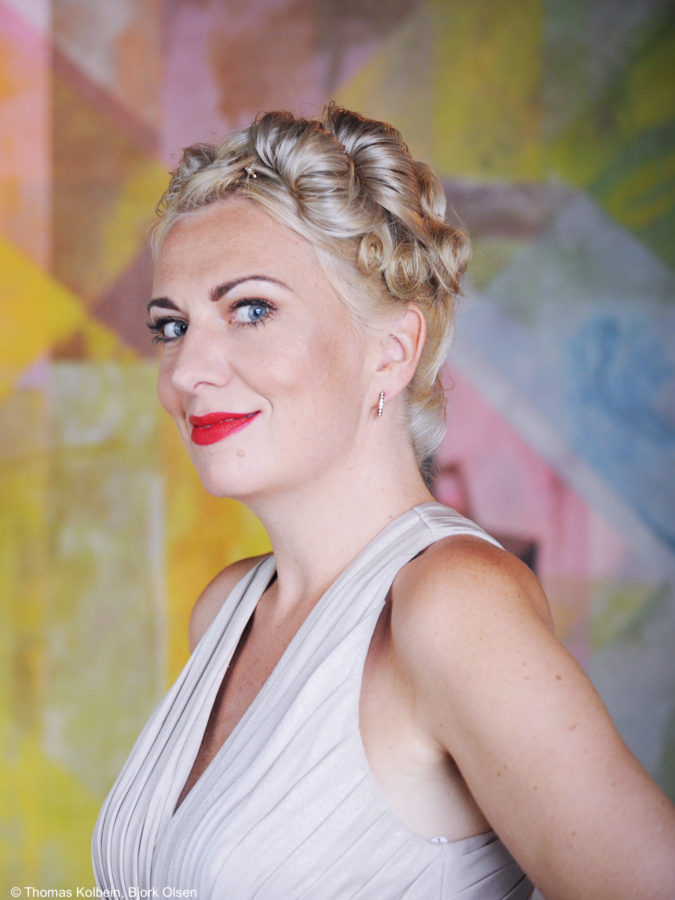 Tora Augestad’s versatility inspires composers, theatre directors and conductors. By commissioning new works and through the collaboration with her various ensembles she continuously seeks new challenges and the exchange of artistic ideas. She knows how to be theatrically convincing and how to engage her vocal capabilities, which defy easy classification, in a compelling manner.

The collaboration with the Swiss director Christoph Marthaler, which began in 2010 with the premiere of Beat Furrer’s Wüstenbuch, has become a constant in Tora Augestad’s artistic life. After the success of Marthaler’s Meine faire Dame, a take on My Fair Lady, at the Theater Basel in 2012 with guest appearances in Naples, Avignon, Edinburgh and Paris, the homage to Verdi’s Lo Stimolatore Cardiacoin Basel and the Zurich Opera House production of Sale with music by Handel followed. The staged Lieder recital King Size went on tour to cities including Hamburg, Prague, Moscow, Geneva, Turin, Rotterdam, London (Royal Opera House), Santiago de Chile, Sao Paulo and Jerusalem. The production Last Days. An Eve was performed at the Wiener Festwochen 2013, the Festival d’Automne Paris and at the Staatsoper Berlin. Recent productions at the Volksbühne Berlin included Hallelujah, Bekannte Gefühle, Gemischte Gesichter and Tessa Blomstedt gibt nicht auf, which was also invited to Mexico in 2016. In 2017, Mir nämeds uf ois was presented at the Schauspielhaus Zurich and in 2018 the Charles Ives-tribute Universe, Incomplete at the RuhrTriennale followed, for which she has been nominated Singer of the Year 2019 by Opernwelt.

In the season 2022/23, Tora Augestad will sing Reinbert de Leeuw’s Im wunderschönen Monat Mai with the Oslo Philarmonic in Oslo.

Tora Augestad was co-artistic director of the Hardanger Music Festival in Norway between 2015-2020. She was nominated for the Nordic Council Music Prize 2015, the most important cultural prize in Scandinavia, and was awarded as Performer of the Year by the Norwegian Composer Society in 2018.

Ensemble Music for a while

A unique and fresh combination of Jazz improvisations and classical music is presented on stage by the Norwegian ensemble Music for a while surrounding the singer Tora Augestad. Together with the congenial musicians Stian Carstensen, Mathias Eick, Martin Taxt and Pål Hausken the ensemble interprets own arrangements of ballads and songs by Kurt Weill, but also of classical lieder and arias by J. S. Bach, Henry Purcell, John Dowland, G.F. Handel, Franz Schubert and other composers. The exceptional ensemble has already performed at the Beethovenfest Bonn, the Dresden Music Festival, the Handel-Festival Halle, the Musikfest Stuttgart and other festivals and has released the three CDs Weill Variations (2007), Graces that refrain (2012) and Canticles of Winter (2014) on Grappa. A fourth CD is planned for 2018.

It seems as there are no musical borders for this trio: weightlessly moving between contemporary classical music, jazz and popular music, it inspires Norwegian composers from extremely different genres to score music for this exceptional group. The name of the trio, which was founded in 2006, is composed by the last names of the accomplished musicians Morten Barrikmo, Tanja Orning and Tora Augestad. The repertoire is constantly extended and was enhanced among others by Jarle Berhoft-Sjodin, Eivind Buene, Evan Gardner, Hanne Hukkelberg, Jenny Hval, Ole Henrik Moe Jr., Morten Qvenild, Susanne A. Sundfor, Christian Wallumrod and Bugge Wesseltoft. So far, the BOA-trio was live on stage at several occasions, including the Ultima Festival Oslo, Radialsystem Berlin, Wien Modern (Vienna) and Klangspuren Schwaz (Austria). Their debut CD mOOn Over tOwns documents the vast musical range.

The programme RUMI SONGS presents songs by the Norwegian composer and jazz saxophonist Trygve Seim based on poems by the Sufi philosopher Jelauddin Rumi – sung in English. The result is an extraordinary combination of Nordic oriental sounds, jazz improvisation, and popular and avant-garde music. The accomplished Norwegian quartet Augestad, Seim, Haltli and Henryson is extremely versed in interpreting these unprecedented compositions. RUMI SONGS was released in summer 2016 by ECM and is Tora Augestad’s first CD at said label. The magazine Jazzecho judged: “Not less impressive than the three instrumentalists is the mezzo-soprano Tora Augestad. She has brilliantly conquered the challenge to give Seim’s Rumi-score a voice.”

In this new programme baroque sounds encounter the longings, dreams and wistfulness of the works of William Shakespeare, Johann Wolfgang von Goethe, Wilhelm Müller and other writers. The first cooperation between Tora Augestad and the Lautten Compagney Berlin surrounding the musical director Wolfgang Katschner celebrated its premiere during the Schwetzingen SWR Festival 2017 and has since been invited to the Lower Saxony Music Festival in autumn 2017. Arias and instrumental work by composers such as John Dowland, Johann Philipp Krieger, Thomas Campion, William Byrd, Francesco Cavalli, Claudio Monteverdi, Henry Purcell and Franz Schubert leave audiences sighing blissfully and send them into the night enchanted to explore their own dreams.

This newest project in a series of collaborations between Oslo-based composer/author Eivind Buene (*1973) and Norway’s principal ensemble for contemporary music is a contemporary reflection on Franz Schubert’s (1797-1828) Lieder-œuvre from three different musical angles. Buene’s newest work is based on his own previous approach to the Schubertiades from a singer-songwriter-perspective – the Schubert Lounge series – and his idea that classical music can be altered in the same way as literary material can be changed by directors and dramaturgs in classical drama, by adding or removing, thereby turning the material into something different. By presenting Schubert in new ways, with Buene’s own voice and a simplified accompaniment, he achieved a surprising twist on how these Lieder can sound – actually in accordance with Schubert’s own methods – while at the same time recreating the house concert’s social form. Oslo Sinfoniettas version of the Schubert Lounge takes this idea yet a step further: Buene has selected a number of songs from Schubert’s œuvre as a starting point for a new autonomous ensemble piece that will complement and contrast both the original versions of these songs for voice and piano, as well as Buene’s English singer-songwriter-like versions.

You tend to know if you’ll like a disc within a few seconds of pressing play. Tora Augestad’s version of Weill and Brecht’s The Seven Deadly Sins will come as a shock for those who only know the recording made by Weill’s widow, Lotte Lenya. (…). Augestad sticks to the original pitch, and she’s terrific: seductive, sharp and witty. I began applauding halfway through the fourth song, “Anger”, when Augestad’s Anna 1 begins her “Wer dem Unrecht in den Arm fällt” soliloquy. (…) Augestad’s recording is the best out there. Oh, yes. (…) Sample Augestad in frustrated mood (“If I had a shiny gun/I could have a world of fun…”). She’s terrifying but you daren’t switch off.
Theartsdesk.com, Graham Rickson, 2 February 2019

Rumi was a 13th Century sufi mystic who wrote more than 40,000 verses in his native Persian. Now Norwegian saxophonist Trygve Seim has set ten of these to music, using what might appear to be a sparse instrumental line-up of accordion, cello and tenor or soprano saxophones, above which sails the pure, soft, melodious voice of Tora Augestad. […] Tora Augestad is the most wonderful singer, able to sing quarter tones and make it sound easy.
Londonjazznews.com, 7 January 2017

Augestad is an excellent focal point; her articulation reveals the mystery, humor, and ecstasy — spiritual and carnal — in Rumi’s writings. […] Augestad expresses Rumi’s observations on the deepest of the heart’s longings with affirmation and generosity as the instrumentalists weave a joyful backdrop somehow simultaneously filled with yearning.
Allmusic.com, 9 September 2016

Une jeune fillette – Traditional (Music for a while):

When I See Your Face (RUMI-SONGS): 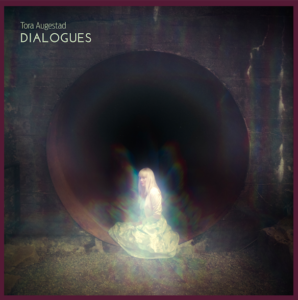 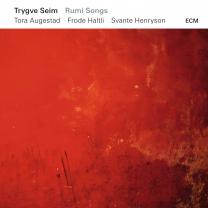 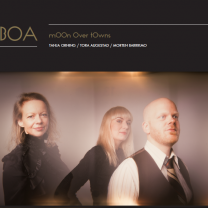 BOA
mOOn Over tOwns
works by Sundfør/Wallumrød/Buene/Hval i. a. 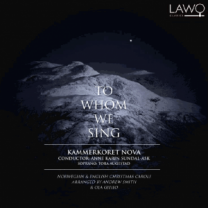 Kammerkoret Nova
Tho Whom We Sing

Music for a While
Essays 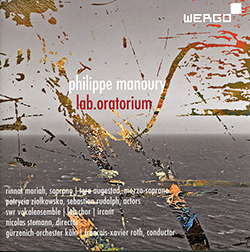 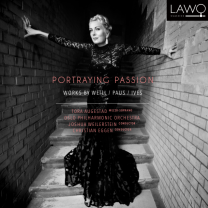 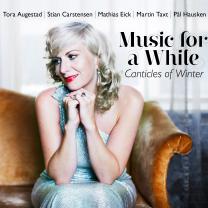 Music for a While
Canticles of Winter 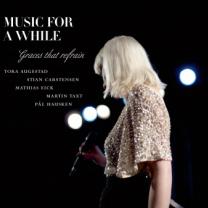 Music for a While
Graces that Refrain
works by Satie/Schubert/Verdi/Downland i. a.